A recent newspaper article described a young football player, in the prime of his life, who passed away due to chronic brain trauma. He suffered from light sensitivity, headaches, migraines and difficulty reading at his time of death. Irlen Spectral Filters and Irlen diagnostic tests would have been able to diagnose and begin to remedy his severe TBI. 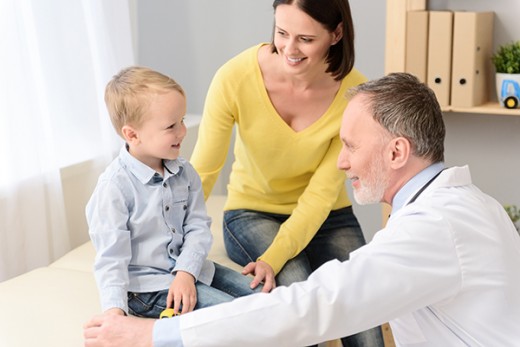 If you are concerned that your child or teenager is suffering from the effects of a TBI, contact their doctor immediately. Work with the Irlen Diagnostics Center to determine the best ways to get your child on the right track again. The most common treatments for visual issues as a result of TBI is Irlen Spectral Filters. Irlen Spectral Filters, specially tinted to your child’s needs, to filter out light and improve their visual experience. Spectral Filters can help alleviate issues with reading, headaches, depth perception, light sensitivity and sports performance.